Resizing a Sprite in Nine Parts

The size of the sprite node’s frame property is determined by the values of these properties:

Note: The scaling values of the sprite node’s ancestors in the scene are also used to scale it. This changes the effective size of the sprite without changing its actual frame value. See A Node Applies Many of Its Properties to Its Descendants. 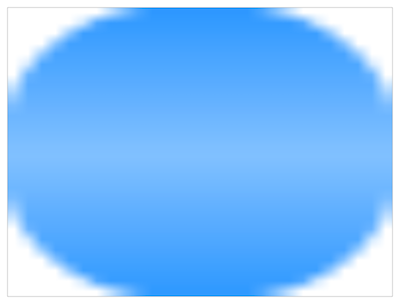 The sprite’s centerRect property, which is specified in unit coordinates of the texture, controls the scaling behavior. The default value is a rectangle that covers the entire texture, which is why the entire texture is stretched across the frame. If you specify a rectangle that only covers a portion of the texture, you create a 3 x 3 grid. Each box in the grid has its own scaling behavior:

The following figure shows a close-up view of a texture you might use to draw a user interface button. The complete texture is 28 x 28 pixels. The corner pieces are each 12 x 12 pixels and the center is 4 x 4 pixels. 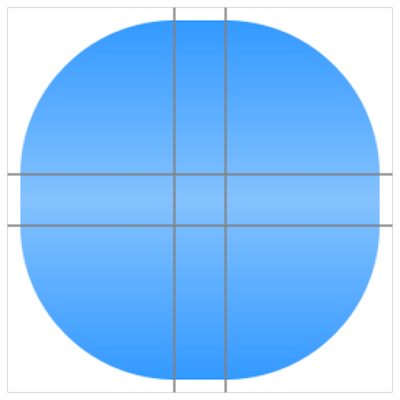 The following code shows how this button sprite would be initialized. The centerRect property is computed based on the design of the texture.

The following figure shows that the corners remain the same, even when the button is drawn at different sizes. 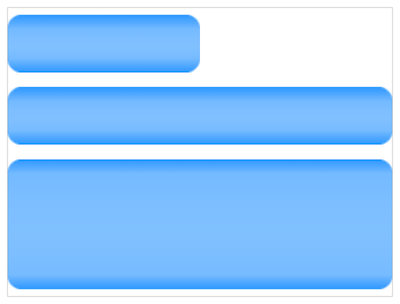